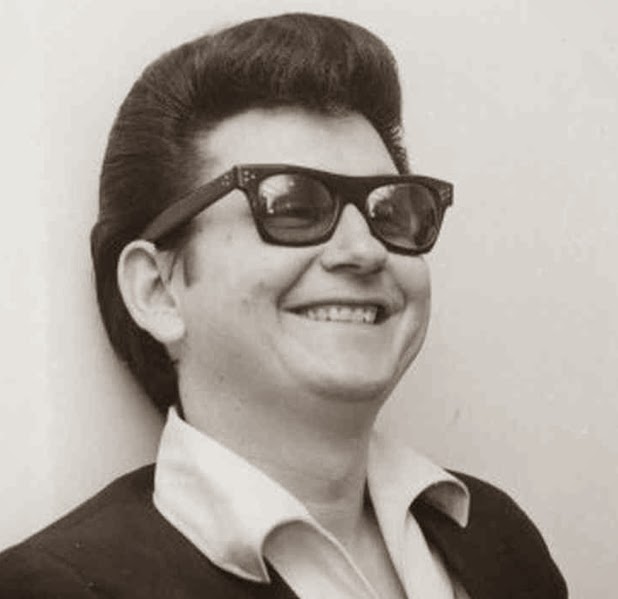 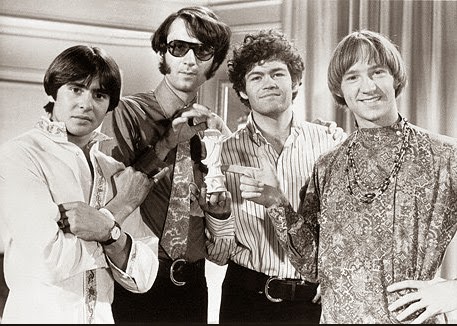 Posted by The Wannabeatles at 11:16 AM No comments:

Everybody makes mistakes, but musicians are especially sensitive to playing a wrong note - or missing the right one - because everybody hears it.

Or so we think.

Much of our time as WannaBeatles goes into learning and rehearsing the songs we play. We dissect the songs, making sure we've captured all the details from the original performances faithfully.

Sometimes, it's impossible to do a fully authentic reproduction of a vocal by Paul or John, for example, due to the unique inflections and overtones of the original are not really available in the voice of the person singing the same song.

We find that the more we play, the better we get at what we play. The parts become more comfortable, more solid, almost second nature. But we take on a big challenge to perform these songs onstage, attempting to keep track of thousands of details. It would be remarkable if we never made a mistake.

It usually feels, to some degree, like we're falling short of what we aim for. But we like trying.

Then there's turning a mistake into a comic moment, which is worth more, in pure entertainment value, than the right note. Dennis is the master of this.

One of our favorite stories is the legend of the night Dennis played a wrong note - very exposed, all by himself - supposed to be a simulated French horn, from "Sgt. Pepper" -  and rather than get embarrassed, he immediately fell to the stage in a mockery of clumsiness, deliberately inviting the crowd to laugh.

WannaBeatle Dennis has great instincts onstage. He is a true embodiment of the New York stand-up comic tradition, with its reservoir of fearless improvisational instincts. It more than makes up for any musical glitches.

Our most recent local gig was Puckett's in Franklin. This is a spot we enjoy playing, and we usually do well there. This time the place was sold out a week in advance, so we anticipated a good night.

It felt great up until the moment we started playing. Then it seemed we were off our game. Things were just not going right, and we were having to maintain concentration while overcoming errors, keeping the show on track even though it was slipping off, sometimes wildly.

The most obvious instance was near the beginning, when we were supposed to start playing "Please Please Me," but one of us, looking at the set list and seeing another title, started playing "From Me To You."

Those two songs are in different keys, so the clash was not subtle. In a split second we realized that we weren't all playing the same song, and grasped at a solid foundation while playing, which replaced confidence with ambiguity. It was like an airplane hitting a pocket of air where everyone on board is suddenly weightless, and the controls have no effect.

But within seconds we settled on a consensus. It was strictly by instinct and by ear, with no extra words or glances. Soon all four of us were playing "From Me to You," even though it wasn't what we were supposed to play. "The show must go on" was the mantra that played in my head.

There were plenty of other mistakes throughout the evening. I was missing things I'd never missed before, in all six years of being a WannaBeatle. A simple flute note on "Penny Lane," for example. When it happened, I just smiled inside, thinking that this was just one of those nights.

It almost felt like an evil spell had been cast, and our instruments, memories and skills were temporarily rendered useless.

The worst part was thinking of the folks who'd come to see us, who were getting (what I assumed was) a false and disappointing impression of us.

But then a strange thing happened. We were greeted with applause, and many fans coming up after the show, telling us how much they enjoyed it. I even had some songwriter friends in the audience who surely would have heard the mistakes, but they said the show went fine.

And so, even though we made mistakes, we somehow delivered what we intended, and people enjoyed it. A happy audience is the final measurement of whether a gig is successful.

Those close to us know that Bloggin' Bryan is married to a wonderful woman we call The Good Yoko. She's a source of wisdom in many things WannaBeatlish. Her comment on our night of mistakes is that we are "four perfectionists."

Each of the WannaBeatles is different, but we're alike in wanting to get things right, to play each note correctly.

And so, we will probably always know about, and obsess over, the mistakes we make onstage, most of which are not even noticed by our listeners.

Maybe if we can tell you in advance that we're sorry for all mistakes we will ever make, we can put that issue aside and concentrate on having fun.

Do you forgive us?

Bloggin' Bryan 21Mar14
Posted by The Wannabeatles at 7:06 AM No comments: