The WannaBeatles are excited about our upcoming trip to Florida, where we'll be performing three concerts with the South Florida Symphony Orchestra - in Boca Raton, Ft. Lauderdate, and Key West.

We will leave for Florida on February 1st, and stay almost a week. We're excited about that trip, and we've been rehearsing many details of the show.

But one of the greatest results of the trip has been a new song, "Come to Key West."

Going to Florida is a major homecoming for WannaBeatle David Toledo, who attended middle school and his first year of high school in Key West, along with a classmate, Sebrina Alfonso, who grew up to become the director of the SFSO.

The gigs have been booked for several months, and that gave David time to reflect on what it means to him. With encouragement and feedback from the other WannaBeatles, he expressed those feelings in a song, which has been through our WannaBeatles production process and is now officially released.

And you can buy it for 99 cents at iTunes. Here's the link:

And here's what the single looks like at its iTunes page, along with other WannaBeatles releases. 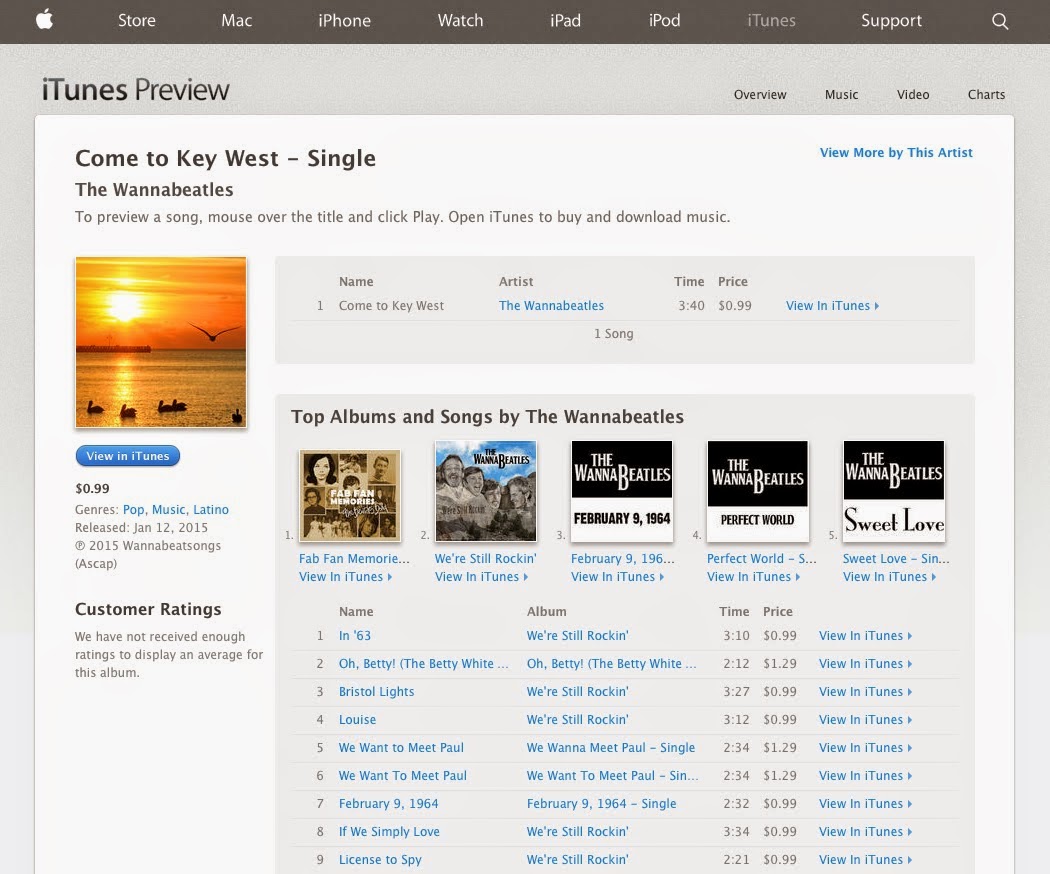 Hey, while you're there, feel free to check out some of our other songs.

"Come to Key West" is no ordinary song. WannaBeatle David has recorded every note of the track himself (doing a fine job on vocal, drums, bass, keyboards, and guitar; even playing an authentic Puerto Rican stringed instrument called the cuatro.) (Cuatro is Spanish for four, alluding to the number of strings.) He has added John Santos on congas and percussion.

Anticipating the SFSO performance, he has added full orchestration, with strings, brass, woodwinds and percussion. He has created a video that doubles as a home movie, with shots of himself as a middle school music student, and scenes of his grown family visiting Key West.

He brought this magnum opus to Dennis's studio, where we added background vocals and mixed it with our engineer Gary Dales. And so now, it's available for everyone to enjoy.

The video is up on YouTube. Here's the link: http://youtu.be/fNTtUdCZhUI

Once again, here's one of the many lovely photos from the video that depict David's home town, and help create a beautiful atmosphere for the video. 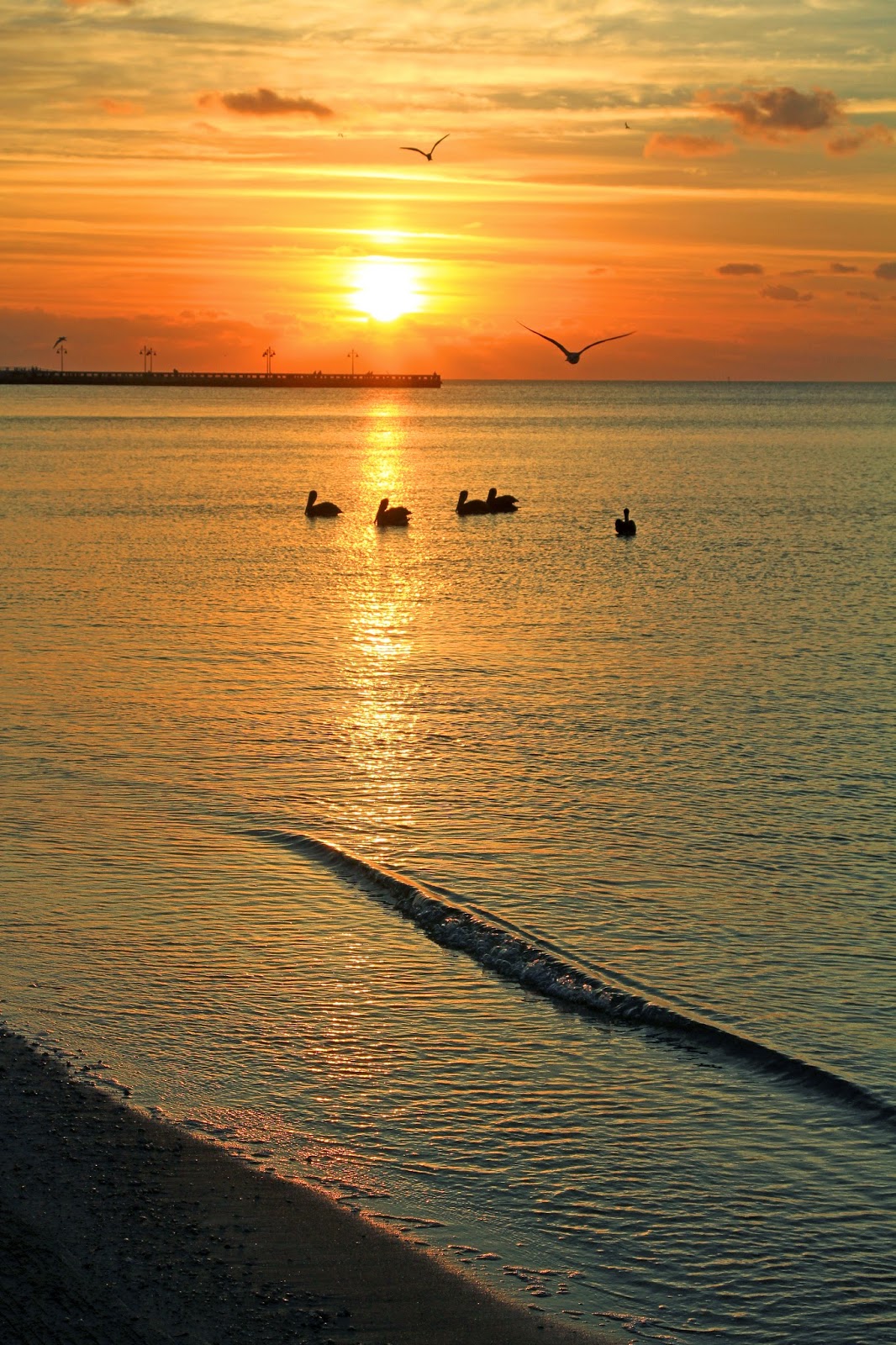 Congratulations to us, but especially to WannaBeatle David, who put so much time, effort, and love into this song.

We wish we could take all our fans to Florida.

Posted by The Wannabeatles at 7:59 AM