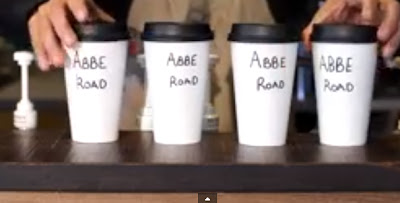 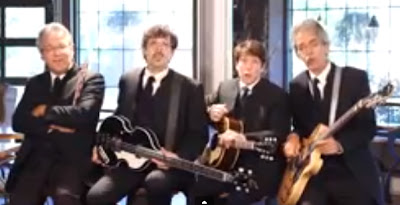 Bloggin' Bryan 5nov13
Posted by The Wannabeatles at 1:55 PM