On September 18, The WannaBeatles played two gigs in one day.

The first was at TPAC, an event co-sponsored by Vanderbilt called Inside Out of the Lunch Box, a monthly program designed to connect TPAC to the community. They hand out 300 box lunches to first 300 people to respond. Students and other visitors arrive at 11:30, then the show runs from noon till 1 pm.

The TPAC show gave us a chance to collaborate with our friend Richard Courtney, Beatles fan supreme and co-author of "Come Together: The Business Wisdom of The Beatles." 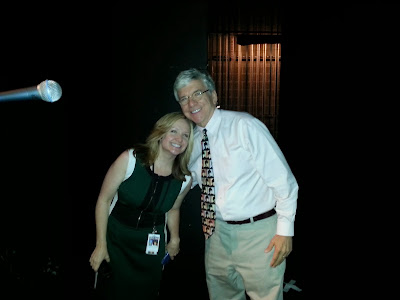 Richard with Kristin Horsley in the wings before the show 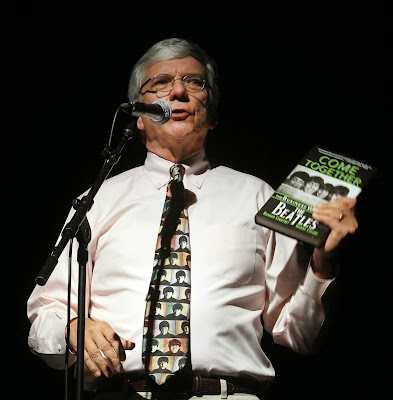 Our show consisted of Richard at a podium, introducing us, and then giving mini-lectures between songs, each anecdote providing an insight about a particular song or personality trait of the Beatles, which we would then demonstrate in a live performance of the song.

It turned out to be a delightful combination of fascinating lecture and music concert, more interesting than either would have been without the other.

Working at TPAC meant dealing with high levels of professionalism, with all the fine staff and equipment of the Polk Theater, which seats over a thousand people.

Here's a shot David took from his drum kit during our sound check:

Here's David in our dressing room. 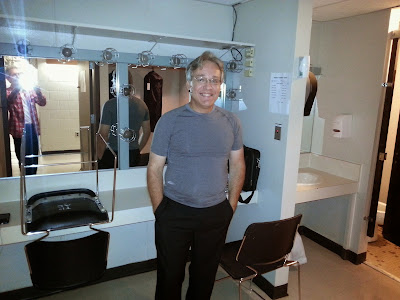 And the four box lunches they left for us in the dressing room: 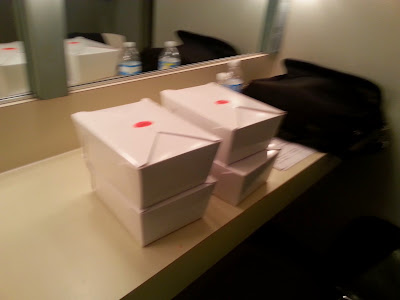 It was a fun gig, made even more memorable by the photographs taken by Steve Green, a Beatles fan officially employed by Vanderbilt. Here are some shots taken by Steve that capture that day at TPAC. 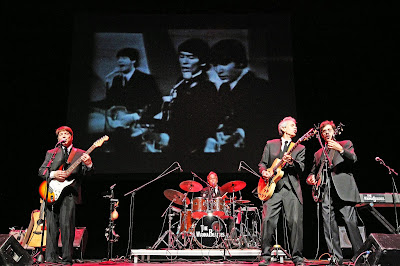 We had access to the full video capability at Polk Theater, maximizing our synchronized version of the songs The Beatles performed on Ed Sullivan. 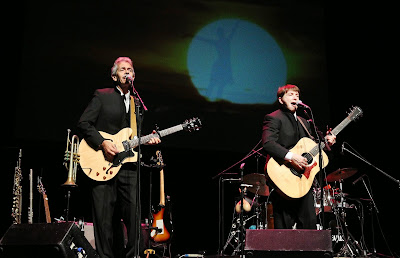 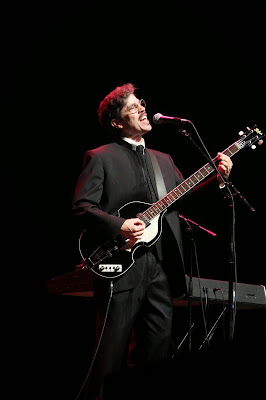 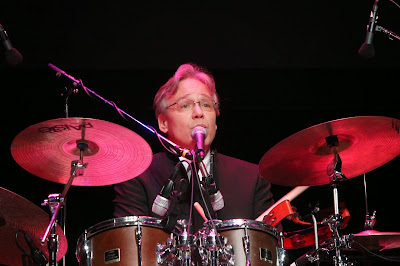 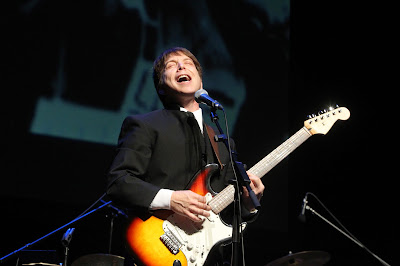 The WannaBeatles horn section
(It looks like Dennis is playing a guitar,
but his amplifier produces the sound of a trumpet.) 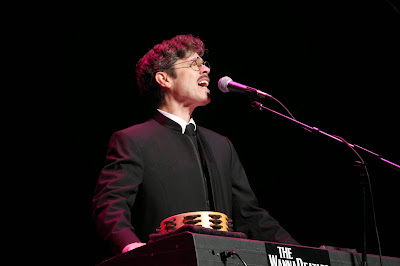 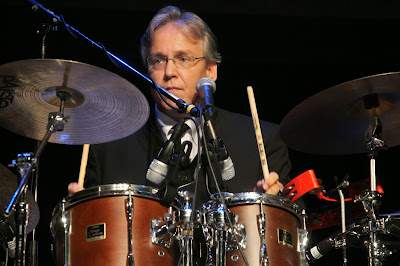 A serious WannaBeatle at the drums 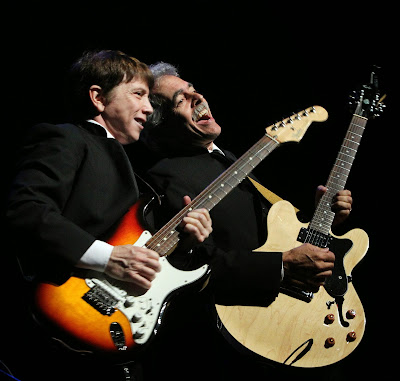 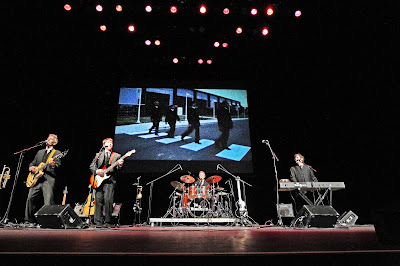 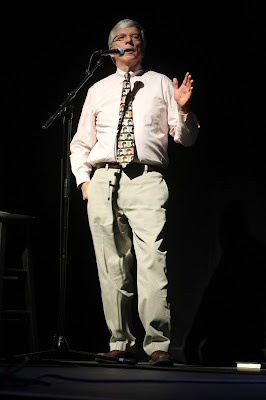 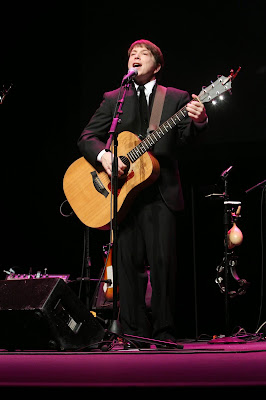 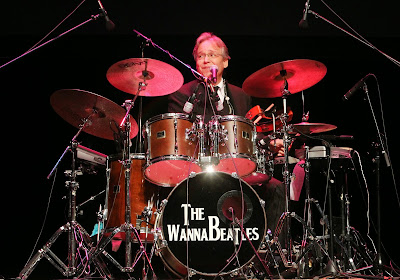 The audience at TPAC 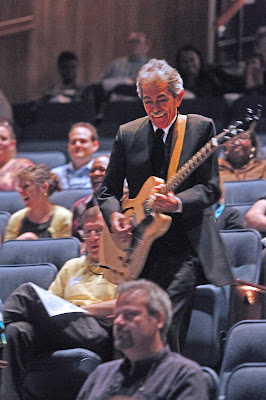 Wireless WannaBeatle out in the audience 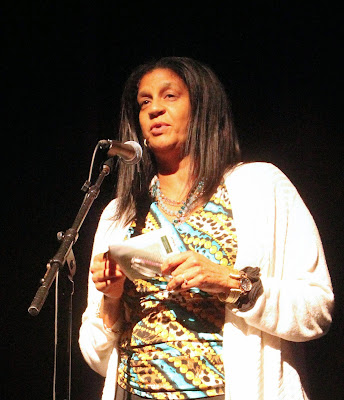 There was no time to waste after that show. We gathered out in the lobby, signing CDs and meeting new friends. Then we packed up to drive down to Cool Springs to play at a private party.

Stay tuned for the followup blog about that afternoon, and our first encounter with The Love Bus.

Thanks to Steve Green for the wonderful photography (not the blurry ones), Richard Courtney for partnering on a unique show at TPAC, and to Kristin and Gail at TPAC for helping everything run smoothly.

Posted by The Wannabeatles at 12:43 PM